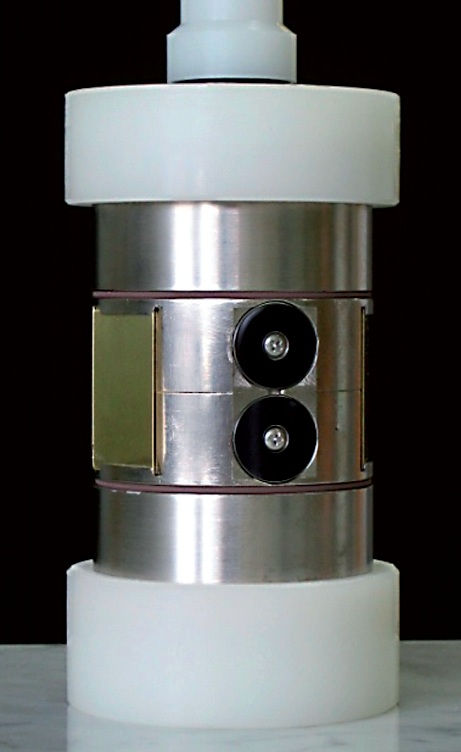 This work was motivated by utilisation of the widespread ball-on-disc (BOD) method for potentially characterizing galvanically deposited layers, especially gold/copper/cadmium alloy layers (“hard gold”) deposited on polished 100Cr6-steel discs (Φ 18 mm) using a special module. The friction balls consisted of smooth alumina and exhibited a diameter of 6 mm. For comparison, similar experiments were made on pure steel-discs. Besides of friction diagrams, profiles were detected by means of a separated profilometer allowing the volumetric determination of the abrasion (wear). To visualize their often irregular shapes, the shape of the friction ball was placed computationally onto the grooves. Due to the semi-chaotic process, the reproducibility was only minor. Nevertheless, some fundamental tribological relations could be found. In particular, the established hypothesis of Achard and the related assumption of a material-specific, time-independent wear coefficient appeared to be inappropriate and thus untenable. Rather, observation showed that wear decreases not linearly but over-proportionally over time, particularly implicating the number of cycles (laps). Furthermore, when the rotation rate increases, a higher load is required to ensure steady abrasion. Although this method allows numerical characterizations of galvanic layers by means of specific constants such as the friction impact constant KW, revealing an obvious qualitative difference between steel and hardgold-plated steel, it is probably not optimum for such systems since it deviates too much from the real conditions of operation. However, the hereby found tribological laws could be of eminent general interest.